Bondage is physically restraining a partner in some way. For example, tying someone down using handcuffs.

Discipline is giving physical or psychological punishment to control behavior.

Dominance and Submission – Power exchange between partners to give all the control to the other partner. The submissive partner doesn’t always have to be a woman, some men love it too.

Usually, a scenario is discussed in detail before so that both partners know what’s going to happen and have agreed to it. Generally, this type of sexual pleasure needs some rules. One of them is definitely a safe word. Safewords are also used by practitioners to keep things from going in a direction that isn’t consented to or feels dangerous. Words like “no” and “stop” aren’t typically used as safewords because sometimes a submissive might say “no” when they mean “yes”. 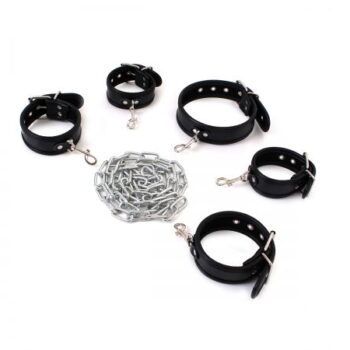 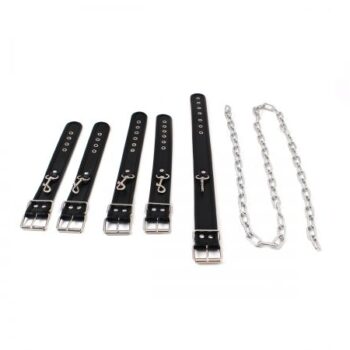 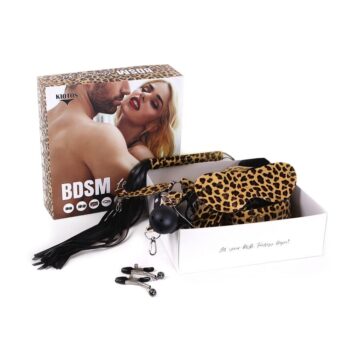 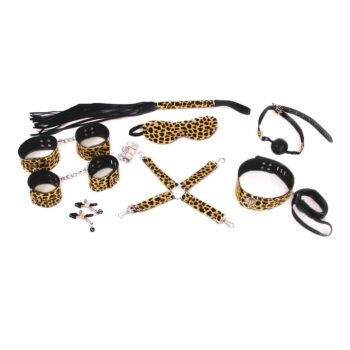 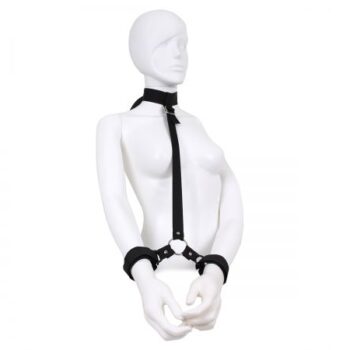 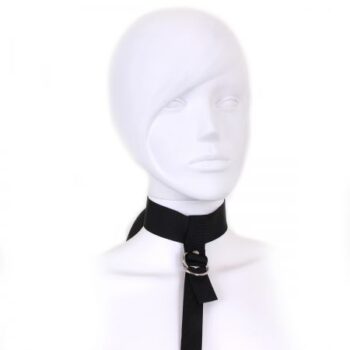 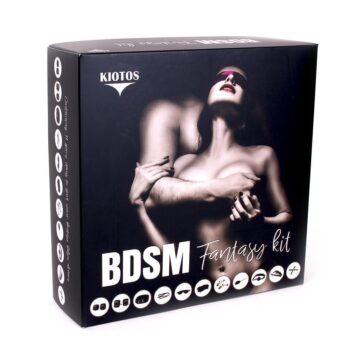 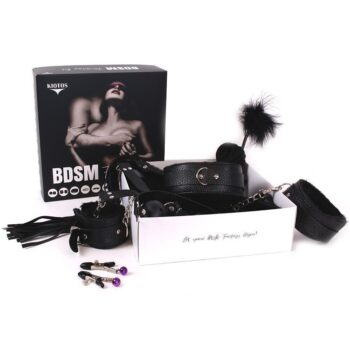 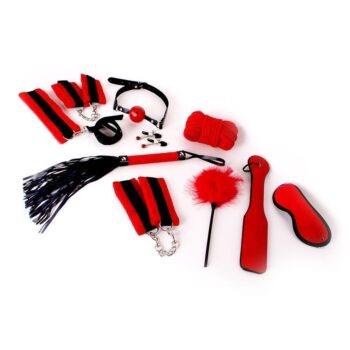 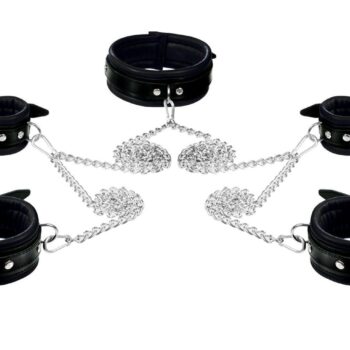 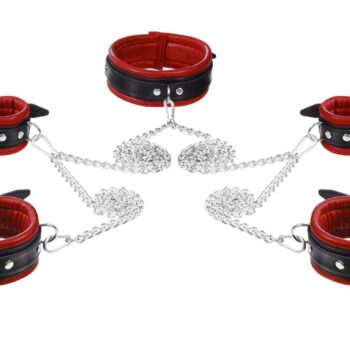 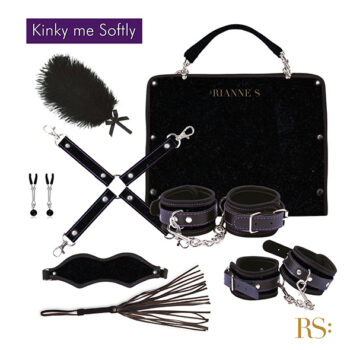 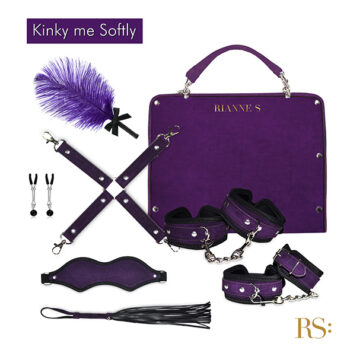 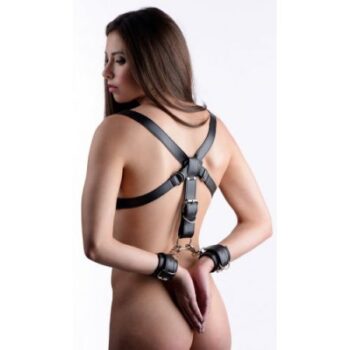 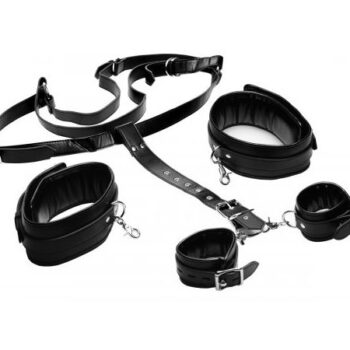 100,00 €
Add to cart
Newer Bedroom essentials for any type of mood for men
Back to list
Older How To Clean Your Sex Toys?
close 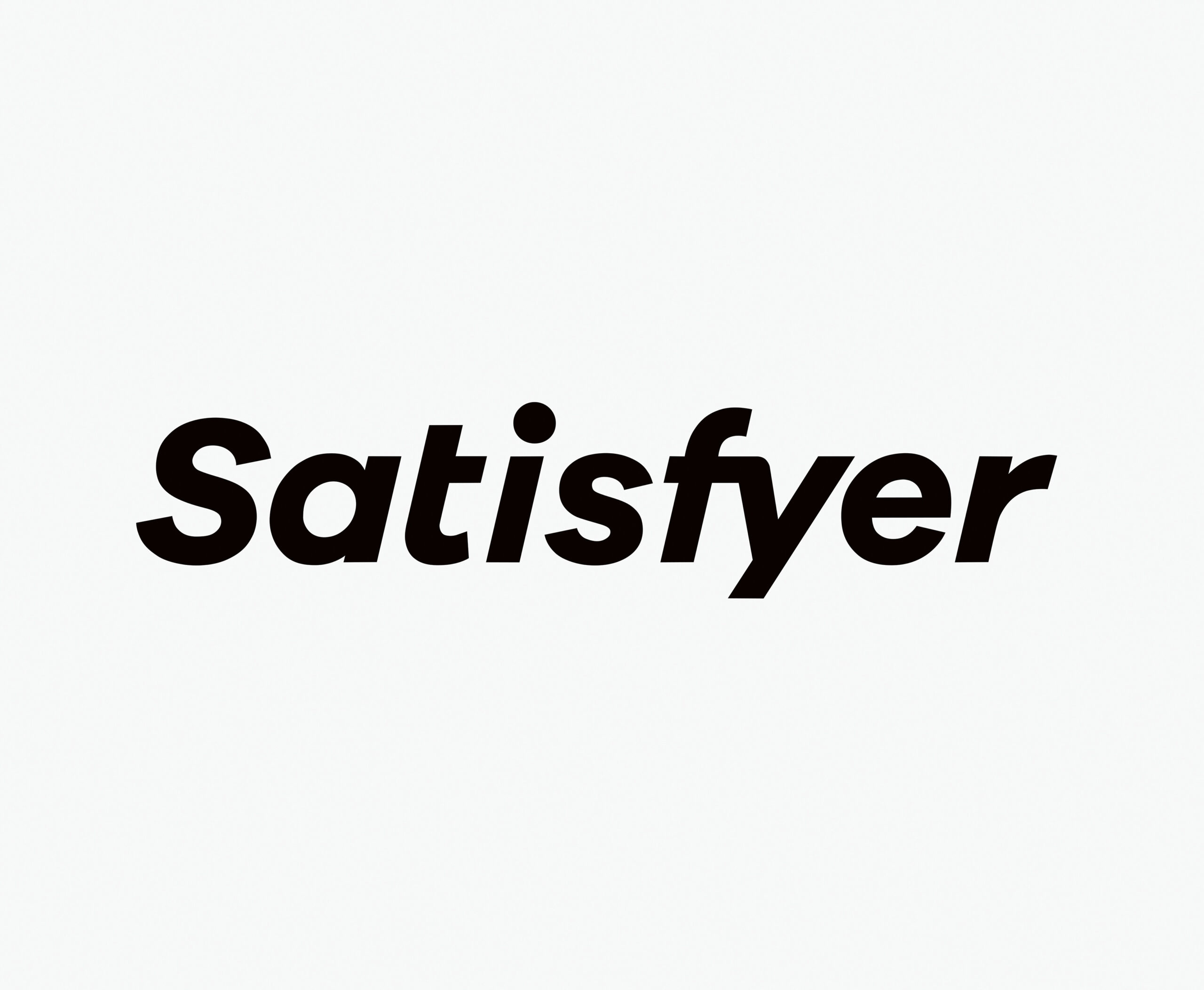 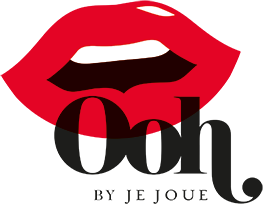 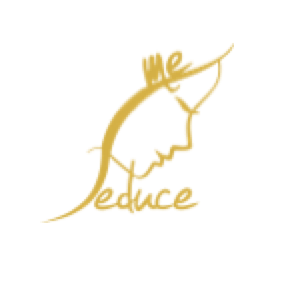 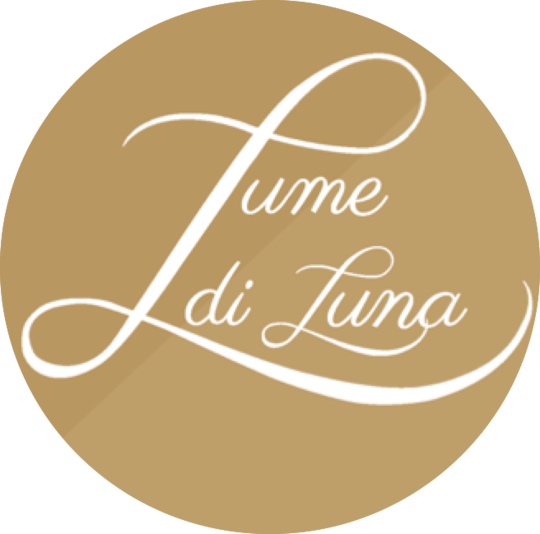 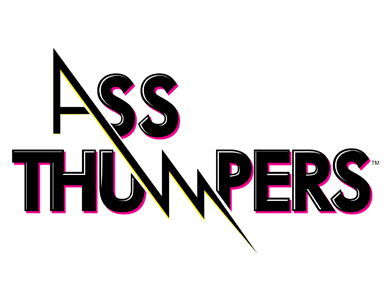